Wendy was born and raised in Detroit, Michigan.  A proud graduate of Cass Technical High School, Wendy holds a Bachelor of Arts in Journalism from Michigan State University. Inspired by her experience in Japan as an undergraduate student, Wendy went on to receive a Master of Arts in Asian Studies (Japan), from the University of Hawaii with a full fellowship from the East-West Center.

In her life behind the camera, Wendy is part of the creative team and serves as Vice President of Operations for Snoopy Media. 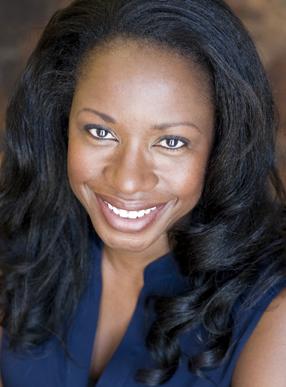 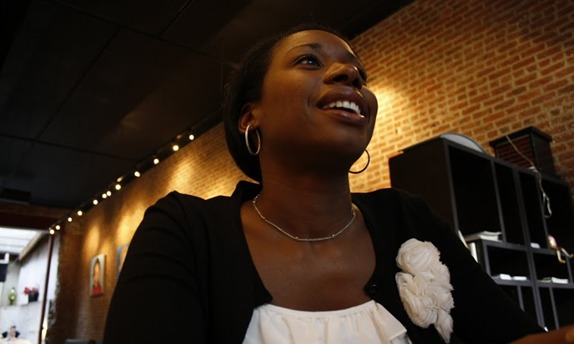 Wendy is an award-winning actress who has appeared in television, film, theatre, and documentary programs. Her credits include principal roles on CBS' Hawaii Five-O; ABC's  Lost, The River, and the holiday film Same Time, Next Christmas; and Animal Planet's I'm Alive. Wendy is the host and narrator of Holding Fast the Dream: Hawaii's African American Experience, which was featured in the Hawaii International Film Festival, and nominated for the Filmmaker's Choice Award for Best Diaspora Film in the San Diego Black Film Festival. Holding Fast the Dream, which aired multiple times on PBS Hawaii, is regularly included in multicultural programming at colleges and universities across the country. The film is now available on DVD.

She has earned four Excellence in Theatre Awards: "Leading Female" for THE MOUNTAINTOP, YELLOWMAN, and FENCES; and "Featured Female" for GEM OF THE OCEAN. She also received very favorable reviews for her portrayal of Tonya in KING HEDLEY II.

A strong advocate for family caregivers, Wendy founded the Caregivers' Social Network, which aims to improve the quality of life for caregivers. Her articles have been featured in Today's Caregiver​ and The Caregivers' Space.